This month I share a 17th century Burgundian Christmas carol. I hope that it will inspire us to think about ourselves in relation to the old Christmas story. “How many oxen and donkeys you know, would say a prayer and close the door?” Step into the kitchen and I will sing it for you with the help of my talented friend, Seth Connelly. 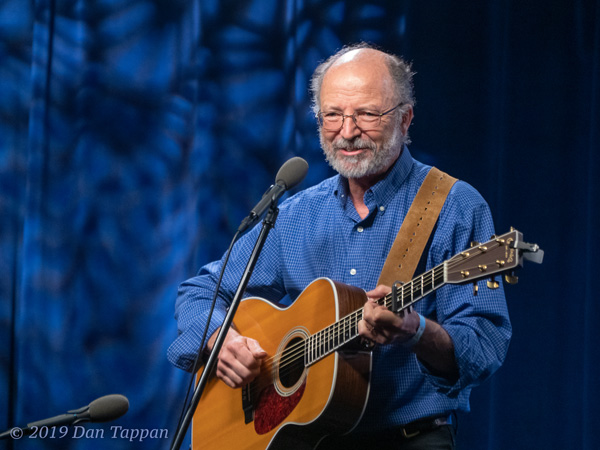 As announced last month, I am working on a new album. This project is going very well, and I am beginning to realize that it will actually come to life! I have completed recording my vocals and guitar. I am also pumped that Sean Staples has agreed to work with me as producer and engineer. Sean is a well known folk musician in New England and beyond. He has also produced some stellar albums by others, most recently “How We Want to Live“, the acclaimed new album by Lisa Bastoni. Sean will also contribute musically, as will my talented friend Seth Connelly and several others.

As we anticipate a very important national election, this project will feature twelve of my original topical songs. A few of the songs speak directly to the politics of today, but this album is not single-dimensioned in that way. Several songs are more subtle, using metaphor and poetic lyrics to communicate important contemporary issues. And of course, there are several songs of encouragement as we work together to make the world a better place. I can’t wait to share it with you! We are targeting an early 2020 release. Stay tuned for more information on how you can join me to support the release of this new project.

I offer all of my studio recordings for free download (or pay what you want) via my online Store. And all of my informal “unofficial” recordings can be found on my Jukebox page (or in every “Kitchen Musician” blog post.)

THIS MONTH’S MUSIC
Carol of the Beasts

In the words of the famous topical folksinger Woody Guthrie, “It’s a folksinger’s job to comfort the disturbed, and to disturb the comfortable.” Of course that can also apply to poetry, visual art and other creative endeavors. As I wrote above, I am deep into the process of recording a topical song album, and so I have been consumed with topical songs lately (even more than usual). Everywhere I turn and without intentionally looking, I hear topical songs, I read topical poems, and I see visual art that makes me think about contemporary issues. These topical songs, poems and visual art simultaneously disturb and comfort me. They disturb me because they raise my frustration level and my sense that we are losing the battle to make the world a better place, and yet they also give me comfort and hope when I realize that I am not alone in this important struggle.

On this, the month Christians celebrate the birth of Jesus, I share a topical song that speaks to me through a great distance and four centuries of time. This Christmas carol is said to have originated in 17th century Burgandy, a region of eastern France. It was translated by Oscar Brand. I first became aware of it from Pete Seeger‘s 1967 album, Traditional Christmas Carols. As Pete sings it, there are only two verses and refrains. Perhaps it is presumptuous of me but I took the liberty to add a third verse and two more refrains.

This past Monday I attended a local open mike where my good friend Seth Connelly was performing a feature set with harmonica legend Hatrack Gallagher. I told Seth that I intended to sing this song, and he remarked that he didn’t know it. In the back room, I showed him a lyric sheet with chords, played it through a couple of times and he was ready to join me on stage. Thanks to the kindness of King Yee (video) and Steve Friedman (audio), I can share that performance with you.

Working for better things in 2020. We can get there if we sing it right! 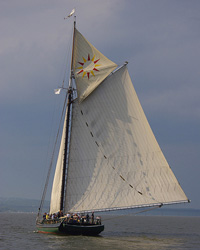