This month marks the 329th anniversary of the death of my wife’s 9x great grandmother, Susanna Martin. Come into the kitchen and I will share a great song I learned from the band Touchstone, about her dramatic and famous demise. 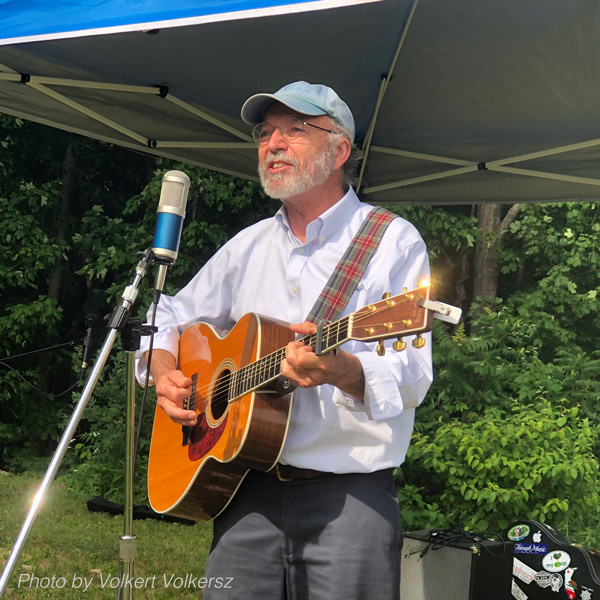 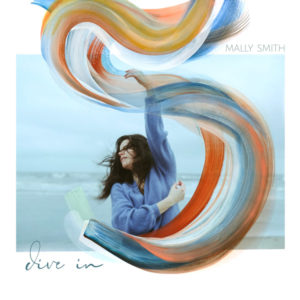 I am taking a little time off, so will probably be quiet through mid August. The borders between the US and Switzerland have just opened up. Margo and I are taking advantage to visit our son’s family, including twin grandchildren whom we have never met in person – even though they are now over a year old. Following that, we are taking more family time at our cabin in Jaffrey, NH.

My daughter Mally Smith has been pretty busy. This week she releases “Dive In”, the second single from her forthcoming album “Free”. I am so proud of Mally, and I am really impressed with this her latest album. “Dive In” and the accompanying video in particular really touched my heart. You will LOVE the full album when it comes out next month. For more information, please visit MallySmith.com. 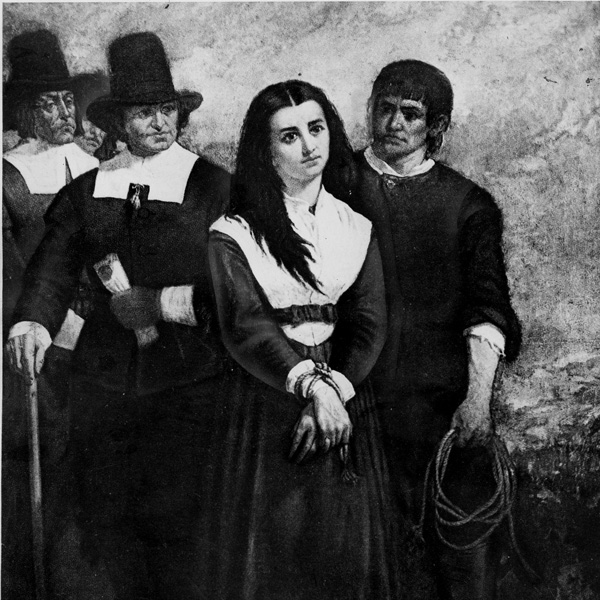 Recently, I found the chart that my wife Margo’s grandfather Robert George did to trace the geneology of his wife Katharine, also known to her grandchildren as “Gummy.” As the family story goes, Gummy had applied for membership in the Daughters of the American Revolution (DAR), “a lineage-based membership service organization for women who are directly descended from a person involved in the United States’ efforts towards independence.” In order to prove her lineage, Grampa Bob set on the arduous task of checking birth and death records in the days before services like Ancestry, Legacy, MyHeritage and others. This involved visiting dusty records rooms, libraries and a long letter writing campaign to various historical organizations and town offices.

Grampa Bob and Gummy had very different personalities. Grampa Bob was a beloved college history professor (Brown University). He was a brilliant historian, but also a gentle soul who loved working in his wood shop and hanging out with the “blue collar” guys at the Jaffrey, NH fire station or local diner. Gummy on the other hand was status conscious, intense, driven, and sometimes demanding of herself and others. Understandably, there was occasional friction between them; so Bob’s quiet delight was more than a little obvious when he shared his chart with Gummy, showing that she was a direct descendant of Susanna (North) Martin, who was convicted of witchcraft in the famous Salem Witch Trials of 1692. 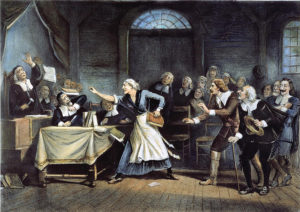 As I read about Susanna Martin, I recognized some of the strong-mindedness of Gummy, who didn’t suffer fools. According to notes written by the famous local Puritan minister Cotton Mather (who was present at the trial), during testimony by the young girls who accused her of witchcraft, she laughed out loud more than once! To those present, this was a shocking expression of contempt.

[Magistrate] (To Martin): “What do you laugh at it?”
[Martin]: “Well I may at such folly.”
[Magistrate]: “Is this folly? The hurt of these persons.”
[Martin]: “I never hurt man woman or child.”
[Mercy Lewes]: “She hath hurt me a great many times, & pulls me down
Then Martin laughed again.”

Despite the clear lack of evidence, Susanna Martin was convicted and hanged in Salem on July 19th, 1692. The story of the Salem witch trials is fascinating, full of contradictions, speculations, and echoes of modern events like the Joseph McCarthy hearings in the 1950’s and persecution of the powerless.

I first heard the song “Susanna Martin” by the band Touchstone. Although it sounds distinctly traditional, it was written in 1962 by John Allison and Claudine Langille. They took inspiration from the historical records and notes written by Cotton Mather, though there are a few historical inaccuracies. For example, Cotton Mather was present at the trial but he was not the magistrate; and Susanna Martin was a widow of about seventy years of age and not the comely, youthful woman described in their song.

Recently I (virtually) performed this song in a showcase for the Northwich Folk Club (UK). An audience member shared that she too was a direct descendant of someone convicted of witchcraft in the UK, which calls to mind that witch trials were a phenomenon in both Europe and the “New World.” With modern DNA testing, I predict more people will find this blog and reach out to claim a distant cousin relationship with my wife Margo, the 9x great granddaughter of Susanna Martin.

Steady on, friends! If you haven’t already received your COVID vaccine, please consider it. Margo and I are fully vaccinated, and gratefully, we are cautiously attending live music shows these days. I am also starting to book my own shows beginning in September.