Today we celebrate Dr. Martin Luther King’s birthday. I sing an old Civil Rights era song with new verses for Saturday’s 200+ Women’s Marches around the country. In this issue of “The Kitchen Musician” we are also joined by Billy Walsh and his sixth graders.

The struggle continues. We meet in the kitchen! 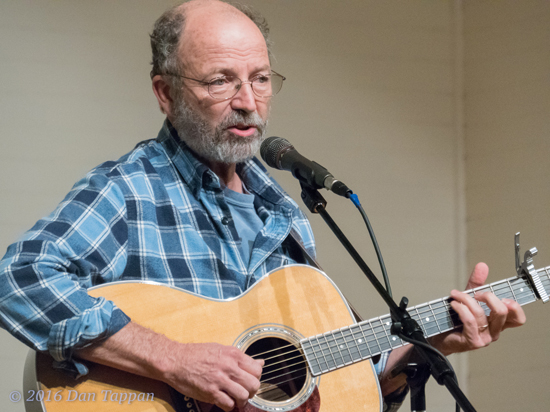 Save the date! Friday, February 17, 2017. I will be opening for one of my songwriting heroes, David Mallett at Amazing Things Arts Center in Framingham, MA. David is a true American Songwriting Master. It is an honor to share the stage with him. Joining me will be my uber-talented brother in music, Seth Connelly. Join us? Details at this link.

This Month’s Music
Eyes on the Prize

Eyes on the Prize
Traditional, new lyrics © 2017 Tom Smith (ASCAP)
Lyrics in the comments section below.

Looking back to the Civil Rights music of the fifties and sixties, I share the grand old song, Eyes on the Prize. In the tradition of those old songs, I have (hastily) written new verses inspired by the upcoming Women’s March on Washington.

If you have been following “The Kitchen Musician”, it is no secret that my political views are liberal. I worked and sang hard to help elect candidates to bring positive social progress to our country. Unfortunately the attitude in many states has shifted, and we now have conservatives in power in the White House and both houses of the US Congress.

Now we find ourselves on the eve of the inauguration of a man who threatens to set back decades of social progress – progress for which many people like Dr. Martin Luther King gave their lives.

I am inspired and encouraged by the many women who have organized over 200 Women’s Marches across the United States on the day following the inauguration. The largest of these marches will take place in Washington, DC – a strong, clear voice that will be heard in the White House and Congress. I will join in solidarity to march with my sisters in Boston.

I have no illusions. Songs alone will not change anything, but in the words of Pete Seeger, “A good song reminds us what we’re fighting for.” I am a school teacher, so for me some of the most powerful reminders come from children. I leave you with a song by my fellow teacher and good friend Billy Walsh. Here is a video made by his sixth graders singing “Loving Kindness”, Billy’s song to honor Dr. Martin Luther King. “Don’t mourn the way he died. Embrace the way he lived.”

February 17, 2017 @ 8:00 pm: Amazing Things Arts Center, Framingham, MA
Opening for David Mallett. David is a living songwriting legend. I am really looking forward to this one. 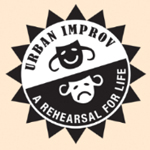