Hello friends. These days I am thinking a lot about the virtues of learning from the masters of the past. This month I team up with my friend, carpenter poet Bill Thibodeau for a new song to express that point of view. Join us in the kitchen! 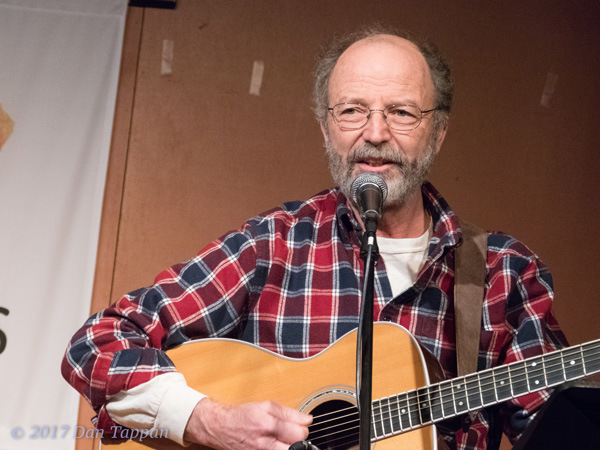 PLEASE JOIN US! Friday, February 17, 2017. I will be opening for one of my songwriting heroes, David Mallett at Amazing Things Arts Center in Framingham, MA. David is a true American Songwriting Master. It is an honor to share the stage with him. Joining me will be my uber-talented brother in music, Seth Connelly. Join us? Details at this link.

ANNOUNCING! My daughter Mally Smith has been writing some great stuff since she put out her most recent album Mally Smith and the Fertile Void. This week she has announced her new recording project. I will let her speak for herself.

This Month’s Music
Too Slow for Demo Work

I have come to songwriting relatively late in life. For most of my musical pilgrimage I sang old folksongs – obscure gems passed from generation to generation by long forgotten singers. These “common people” adjusted the old songs intentionally or unintentionally – sharing with their friends and neighbors via the oral tradition. It was only natural to be drawn to modern day craftsmen-songwriters who are heavily influenced by those old songs. Now, after decades of singing the songs of others, I am writing my own. I am so grateful to learn from the music of the masters, many of whom I can’t even identify. 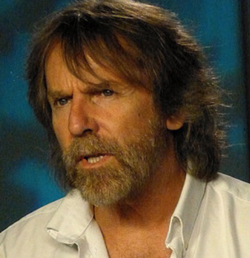 Perhaps this is what drew me to Bill Thibodeau’s poem, “Too Slow for Demo Work”. Bill is a founding member of the Carpenter Poets of Jamaica Plain. From time to time, the Carpenter Poets meet at a local pub – “common” men and women who gather for a few pints and to share their poetry. Perhaps you have heard Annie on the Stairs, my first collaboration with Bill.

Bill tells me that demolition work, the tearing down of walls and other existing architecture during remodeling projects, is commonly given to the “new guys” – apprentices who are instructed to tear it down quickly and efficiently to make way for the skilled craftsman to build new construction. As they say, “time is money”. Some of these young apprentice carpenters also seem to take delight in wielding their heavy hammers and wrecking bars as plaster and walls fall before them. The singer of this song has a different opinion of this task.

Bill’s beautiful lyrics (provided in the comments section below) remind me of this poem by Henry Wadsworth Longfellow.

All are architects of Fate,
Working in these walls of Time;
Some with massive deeds and great,
Some with ornaments of rhyme.

Nothing useless is, or low;
Each thing in its place is best;
And what seems but idle show
Strengthens and supports the rest.

For the structure that we raise,
Time is with materials filled;
Our to-days and yesterdays
Are the blocks with which we build.

Truly shape and fashion these;
Leave no yawning gaps between;
Think not, because no man sees,
Such things will remain unseen.

In the elder days of Art,
Builders wrought with greatest care
Each minute and unseen part;
For the Gods see everywhere.

Let us do our work as well,
Both the unseen and the seen;
Make the house, where Gods may dwell,
Beautiful, entire, and clean.

Else our lives are incomplete,
Standing in these walls of Time,
Broken stairways, where the feet
Stumble as they seek to climb.

Build to-day, then, strong and sure,
With a firm and ample base;
And ascending and secure
Shall to-morrow find its place.

Thus alone can we attain
To those turrets, where the eye
Sees the world as one vast plain,
And one boundless reach of sky.


Here’s to the wisdom and craftsmanship of the masters past. May we learn from them and carry the very best of it forward.

February 17, 2017 @ 8:00 pm: Amazing Things Arts Center, Framingham, MA
Opening for David Mallett. David is a living songwriting legend. I am really looking forward to this one. I will be supported by the talented Seth Connelly. My music always sounds better when Seth is in the room.

February 26, 2017 @ 10:00 am: Unitarian Church of Brockton, MA
My storytelling friend Tony Toledo and I will team up on the sermon. Expect some uplifting encouragement. This should be fun.