Reacting to recent front page news – why can’t I shake this feeling of déjà vu? We have been here before. Perhaps you have had similar feelings lately? Let’s compare notes at the kitchen table. 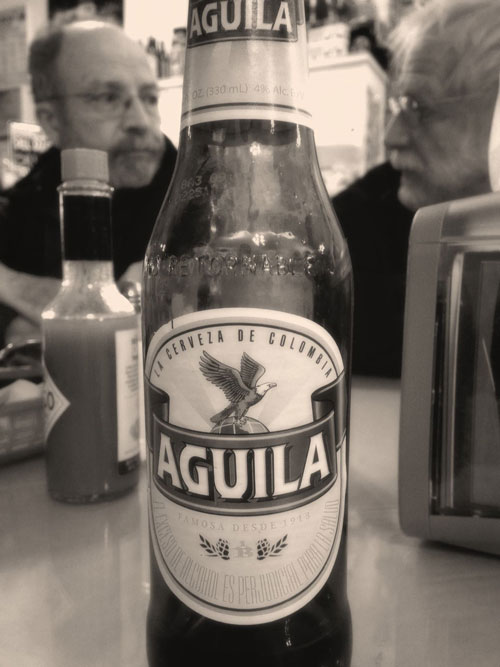 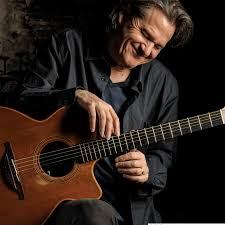 I would especially like to see you at Club Passim in Cambridge, MA on Wednesday May 3rd at 8:00 pm when I open for the great Texas songwriter, Billy Crocket. Billy is enjoying critical acclaim for his late 2016 release of RABBIT HOLE on Blue Rock Artists. He has recorded twelve solo albums and toured internationally. Billy is a multi-instrumentalist and has produced albums for Cliff Eberhardt, Grace Pettis, Beth Wood, RJ Cowdery, Darryl Purpose, and others. Rolling Stone calls his warm sound “coffeehouse folk without pretension.” American Songwriter writes, “He achieves that delicate fusion of refinement and soul…, delivering the essence of the thing with crystalline purity.”

Please join us! Here is the ticket link.

Lot’s happening in my music world this spring – two shows at the famed Club Passim, returning to the New England Folk Festival, opening for Kim & Reggie Harris, two shows at Dedham Square Coffeehouse, performing in and/or helping to organize several shows on the theme of protest songs, and much more! Scroll down to Upcoming Shows for details.

This Month’s Music
We have Been Here Before

We have Been Here Before
© 2017 Tom Smith (ASCAP)
Lyrics in the comments section below.

Today marks the end of a remarkable week of increased military tensions in the world – the firing of fifty nine Cruise missiles on Syria, U.S. deploys Navy strike team as Korea tests long range missiles, and the U. S. drops the biggest non-nuclear bomb in Afghanistan. 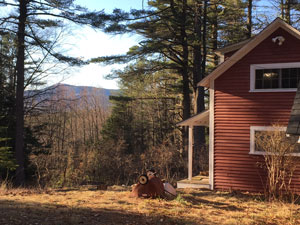 Realizing that I have been writing a lot of topical songs lately, I tried to write a non-topical song this month by escaping to my peaceful New Hampshire cabin. The weather and scene outside the cabin door was beautiful, but I couldn’t shake the ominous feeling of deja vu – the feeling that we have been in this situation before and the results were not good. I will try a little harder to write a non-topical next month, but this month I share “We Have Been Here Before”.

My topical song activities recently have extended beyond writing and performing. For example, with my friends Ron Israel, Dan Cloutier, Jon McAuliffe, Chris Boehmer and John Boehmer we have organized two big local events. The first takes place on Thursday April 27 at Amazing Things Arts Center, Framingham, MA. This is an open mike based upon the theme “The Art of the Protest Song”. Participants are invited to sing a new or old protest song, and from what I gather this will be very well attended. Care to join us?

I also created a new Facebook group named Topical Songwriters Alliance to provide a safe place where folks can share and discuss topical songs and songwriting.

Feel free to share all of this with those who may be interested in modern topical songs, or songs of protest.

April 21, 2017 @ 8:00 pm: Dedham Square Coffeehouse, Dedham, MA
Splitting the evening with Carlin Tripp and Julia Mark. This should be fun!

April 22, 2017 @ 7:00 pm: NH Songwriters, Concord, NH
Featuring at the monthly meeting of the New Hampshire Songwriters, sharing my songs and some discussion about songwriting. If you are interested in attending, please contact Chris O’Connor via e-mail at freeceoconnor@hotmail.com.

May 3, 2017 @ 7:30 pm: Club Passim, Cambridge, MA
Returning to one of my favorite folk venues as I open for the great Texas songwriter, Billy Crocket. There is never a bad show or a bad seat at Club Passim. I love the new menu too! Join us!

May 13, 2017 @ 7:00 pm: Javawocky Coffeehouse, Brockton, MA
Honored to open for Kim and Reggie Harris – great duo with a long and lauded history of music for social justice.

May 27, 2017 @ 9:45 pm: Club Passim, Cambridge, MA
Returning to Club Passim for their “On the Cutting Edge of the Campfire” festival, in the round with Will Dailey, Chris Kasper and Carlin Tripp. That’s some great songwriters and performers there! The festival runs for the entire Memorial Day weekend, from Friday through Monday. Best value for folk music in Boston on Memorial Day weekend!

Co-hosts with me will be my good friends Ron Israel, Dan Cloutier, Jon McAuliffe, John Boehmer and Chris Boehmer. We will each also contribute a song to the program.

August 25, 2017 @ 7:30 pm: Opening for Brother Sun, Dedham, MA
Opening for Brother Sun, nationally known trio consisting of Greg Greenway, Pat Wictor, and Joe Jencks – praised for soaring harmonies, masterful storytelling and dynamic musicianship. It is an honor to open for this magnificent trio. I will be joined by my musical colleague, Charlie Ortolani.

MIRA is the sponsoring organization for our big July 2 concert, “The Art of the Protest Song” (see Upcoming Shows for details). Proceeds from the show will benefit MIRA.